DUI charges can be harrowing. No one likes to get stopped by the police for any reason, but the stakes become significantly higher if you find yourself facing down the barrel of a DUI.

DUIs—or OWIs (Operating While Intoxicated) as they are called in Michigan—almost always come from a miscalculation or mistake. This is usually true whether they are first-time DUIs or not. These are errors of judgement that are often made in a single moment. They are not usually intentionally reckless or harmful or malicious. Much more often, they are simply the result of, say, losing track of how much wine you had with dinner, or over-estimating the power of the last cup of coffee before you hit the road, or even just assuming that you could make it back a short drive home down familiar roads after one too many instead of leaving your car at the bar and calling an Uber.

The truth is, there are many scenarios that may lead an otherwise responsible person to get behind the wheel of a car with alcohol or drugs in their system. However, regardless of how and why you got there, if you have been charged with a DUI in Michigan, you are likely facing a rather serious problem.

What are the laws against drunk and drug-intoxicated driving in Michigan? 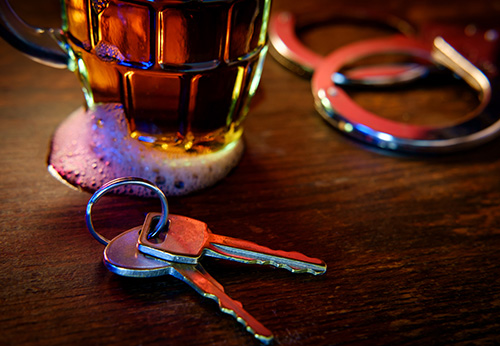 Michigan takes driving while under the influence very seriously, and has a range of laws against it on the books. These include three major categories of “DUI”:

If I get an OWI in Oakland, Michigan, what penalties and sentences could I face?

First offense OWIs can result in:

Second offense OWIs can result in:

Third offense OWIs can result in:

OWIs and other alcohol or drug related driving convictions may also have extralegal consequences. You may face the social and cultural stigma associated with OWI convictions, which may impact your relationship with your friends and family. In addition, an OWI can have professional consequences. OWIs can be especially detrimental in certain professions, such as commercial driving, but having an OWI come up on a background check can also affect your professional reputation and prospects more generally.

In addition, an OWI conviction may work against you in matters like custody negotiations and citizenship petitions. If you are convicted of a felony OWI, it may disqualify you from receiving certain benefits (like living in many public housing developments).

I am facing an OWI in Michigan. What do I do now? 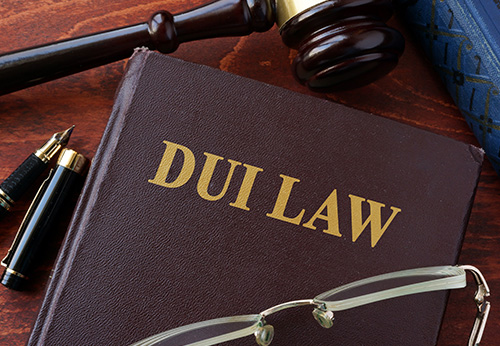 Many people facing OWIs feel overwhelmed by all of the potential consequences, and find themselves not knowing what to do in terms of next steps. However, there is one definitive move you can make right now to drastically improve your prospects. Consulting with an experienced, knowledgeable DUI/OWI attorney can make all the difference when it comes to the outcome of your case. The right Michigan OWI attorney can examine your case from all possible angles, and in many cases can get charges re-categorized, reduced, or even thrown out altogether.

If you or a loved one is facing an OWI in Oakland, Michigan, OWI Defense Attorney Scott Weinberg is ready to help. For over 30 years, Attorney Weinberg has had the privilege of defending his clients against a wide variety of criminal charges, including OWI/OWVIs and other intoxicated driving charges. Let Attorney Weinberg put his experience, skill, and knowledge to work for you. Are you looking to beat your OWI/OWVI charges and move on with your life? Don’t wait. Call (800) 710-0529 for a free consultation today.