“Assault” is used as an umbrella term to refer to a variety of charges, all of which involve attempting or threatening to harm or injure someone. More specifically, assault involves intentionally making someone fearful or apprehensive that you are going to inflict them with “imminent harmful or offensive contact”.

This definition can be confusing, since people usually use the word “assault” to mean physically hurting someone. However, the legal definition of assault does not require any physical contact.

What Is Battery? Is It A Separate Charge From Assault?

Like the term “assault”, the term “battery” is also used as an umbrella to refer to several different types of charges. While assault charges involve the attempt or threat to hurt someone, battery charges involve actually making physical contact with someone’s body in an attempt to hurt them. More specifically, battery is defined as the forceful, violent, or offensive touching of a person or something physically close to a person in an attempt to physically harm them,

What Are The Different Types Of Assault And Battery Charges In Michigan?

In Michigan, assault and battery charges are divided into several categories, depending on the severity of the act, the intention behind the act, and the context in which the act occurred. Some examples include:

What Are The Potential Penalties For Assault And Battery In Michigan? 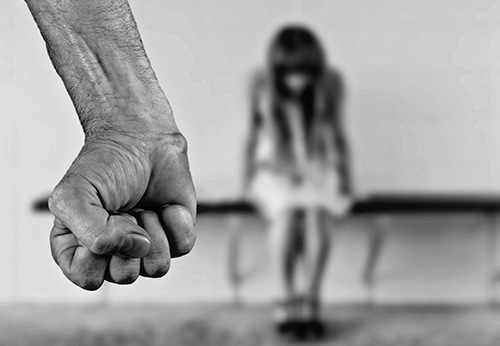 Furthermore, sentencing can be enhanced (or increased) by certain factors and contexts, as we see in the case of domestic assault and battery. There are also other examples of this sort of enhanced sentencing dependent on context. For instance, sentencing can be enhanced if a felonious assault and battery takes place in a weapon-free school zone, if an assault is committed with the intent of committing another felony, or if an assault is committed against a police officer (especially if it is committed in an attempt to prevent the officer from doing their job).

I Am Facing Assault Or Assault And Battery Charges In Michigan. What Should I Do? 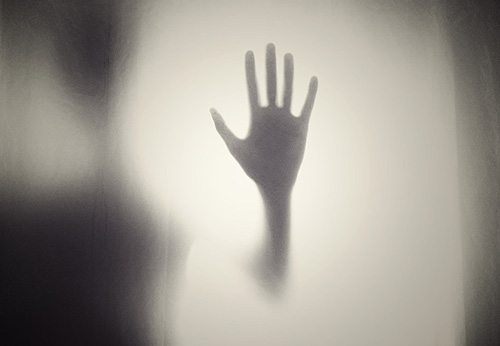 If you or a loved one are in need of an assault and battery defense attorney in Wayne, Michigan, Criminal Defense Attorney Scott Weinberg is ready to help. With over 30 years of experience, Attorney Weinberg has the experience, skill, and network of resources to get results for his clients. As a former assistant prosecutor, Attorney Weinberg has the unique advantage of being knowing the MO of his opponents across the aisle. He has used that insider knowledge to defend hundreds of cases, from the most high-stakes death penalty murder cases to the smallest misdemeanors. Don’t wait. Call (800) 710-0529 for a free consultation today.